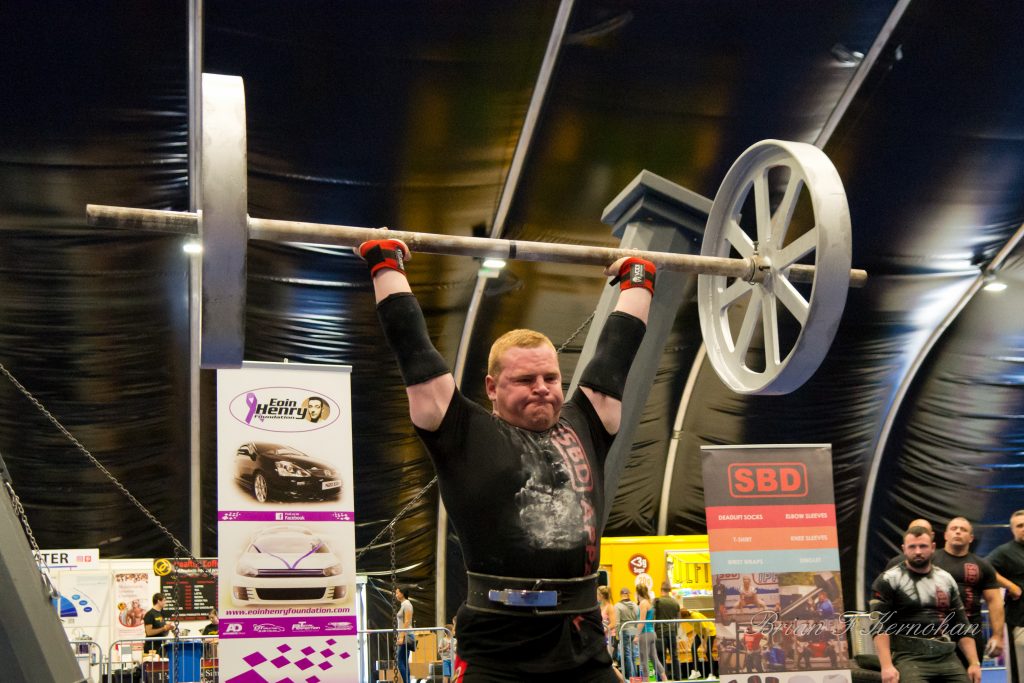 We have a proven track record of results and member testimonials so what are you waiting for? Contact us today!!!

Matty Costello is a highly experienced coach and programming expert in the areas of Powerlifting, strongman and strongwoman.

Matty has competed in both Powerlifting and Strongman at an international level and has first hand experience of weight loss through his own fitness journey.

Ayshea Ullah has been strength training for the past (almost) 6 years and competing for the past 5 years .
She initially started out doing Crossfit which led her into Powerlifting and then into Strongwoman. She played sport at school and tried to remain as active as possible after leaving school, eventually starting taekwondo in her mid twenties which I kept up until her early 30s. She initially lifted with the IDFPA. During those 2 years she broke many national and international records.

So to give you guys an idea of what our coaches are capable of, here is a list of their lifters achievements to date, as well as their own……

Currently coaching some of the strongest males and females in the country. With members holding national and international records across several federations, and also coached the 2 Heaviest raw female squats in Irish History. For 2017, five males in the top 10 and 8 out of the ranked top 10 females in AIPO rankings (raw classic & raw), 4 of the women have a wilks of over 400 and sit at the top of the AIPO all time rankings, all were coached and programmed by him to this level.

Matty has also helped various other strongmen and women throughout 2016 and 2017 and will continue to share his knowledge throughout the years.

*No.1 ranked U105 Strongman in the Republic of Ireland