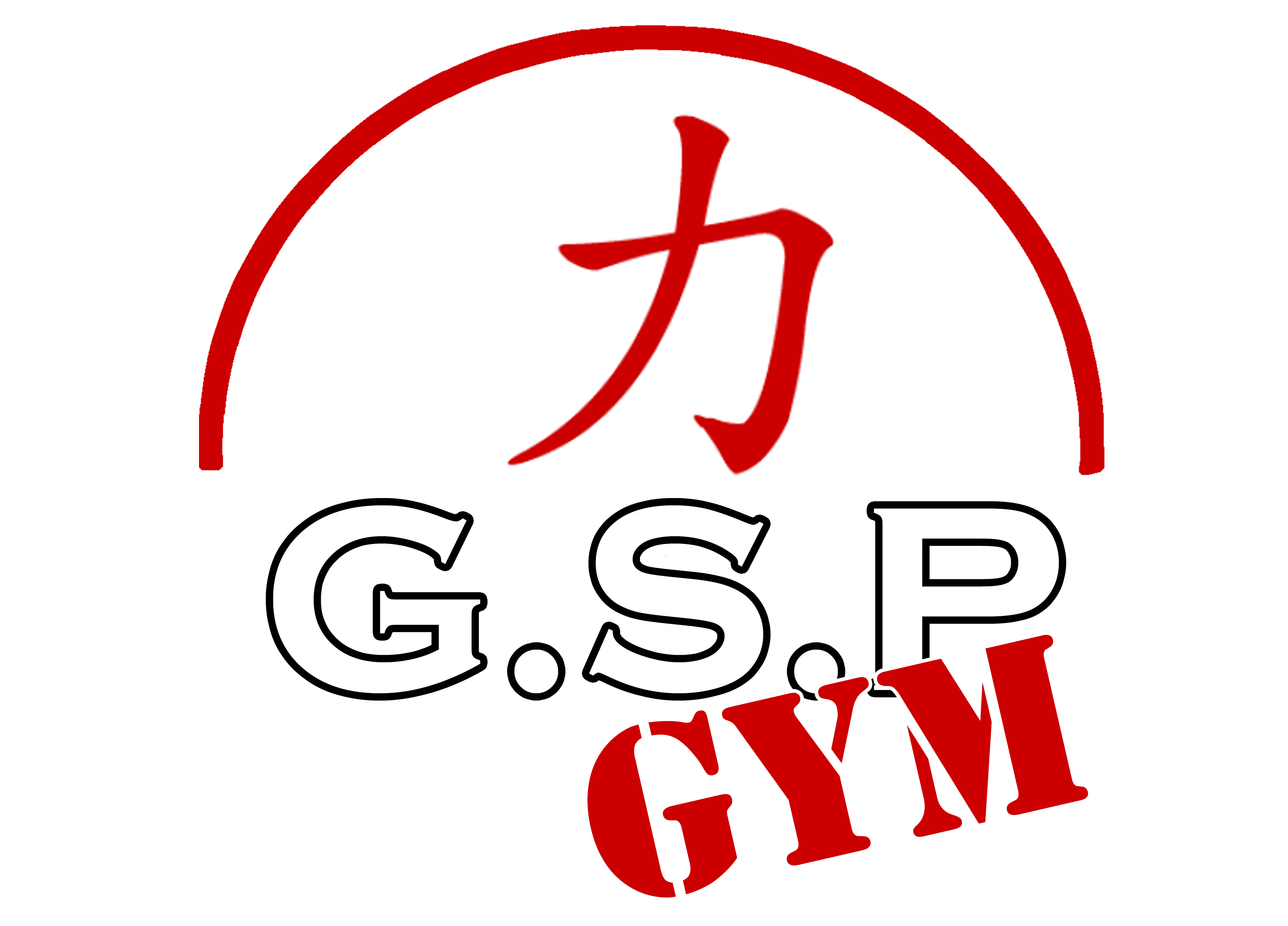 I came across this motivational video on youtube via a podcast a couple of weeks back and was so moved by it that I have listened to it several times since. It made me look at Tyson Fury in a whole different light, reminding me that no one truly knows what goes on in people’s minds and you have no idea of what battles they are fighting.

Although I am a boxing fan, I wouldn’t have been fond of Tyson Fury ( his persona rather than his boxing ability) until more recently. Rightly or wrongly I would have had a soft spot for Anthony Joshua being a fellow Watfordonian and just a far more calmer character 🙂 But I have a new found respect for Tyson Fury. It is far from easy for men like him to talk so candidly about their mental health and ultimately the weakness he felt whilst at his lowest point.

Some of the points that Tyson raises in the video are quite simple and things that we tend to overlook or ignore..things like setting goals both short and long term, being content and looking around at what you do have rather than what you don’t have and understanding that you can only change your life if you want to change it.

Tyson’s turning point was when he decided he was going to take back control, called his wife Paris and told her that from the following Monday morning he was starting his mission to regain the HWC World title…without taking the old route and (trainers,promoters etc) everything had to change. Tyson set his goals and understood that things had to change in order for him to move forward.

Tyson believes that it is his faith in his religion that helped pull him back and is what helps to keep him focused on his path.

Whatever you believe in or have faith in, doesn’t matter if it’s Jesus, Allah,Buddah or the tealeaf reader down the road if it gives you the kick you need to change and the push to keep going.

The video is relevant to us all, male or female, athlete or non athlete….give it a watch. Could be the best thing you do today!

If you need help or just want someone to talk to, do not be afraid to reach out. There is always someone there. Below is a list of some useful websites should you need them.